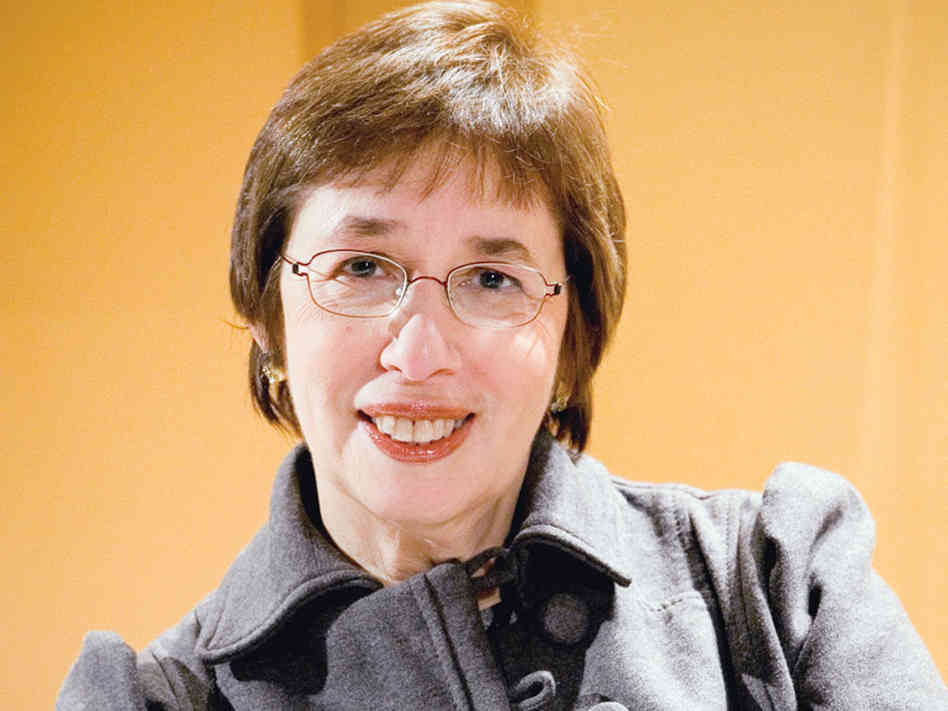 I was reading an article on the New York Times today by Linda Greenhouse from July 10, titled “The Cost of Compromise.” In it, she clearly plagiarizes my blog post about the Voting Rights Act decision which I published on the day of the decision, June 25. She discusses why the Baddest Bitch, Justice Ruth Bader Ginsburg, would have been the only dissenting justice in the Fisher case, and goes on to explain that RBG likely didn’t want to again sign on to a supposedly narrow decision in Fisher that could be used against her or the liberals later, just as Chief Justice Roberts did in the VRA case with the previous “narrow” VRA case from 2009.

Linda Greenhouse, Pulitzer Prize-winning plagiarist. (I’m not going to source this picture in protest.)As I wrote the day of the VRA decision last month, “Today might have been the answer [to why RBG was the lone dissent in Fisher]. These conservative skunks have fooled the liberals before into joining ‘narrow’ rulings that they later use to further their ultra conservative ideology. So maybe the Baddest Bitch wanted to avoid that mistake with Fisher.” Greenhouse writes, “And then, the very next day, came the court’s 5-to-4 decision in the voting rights case, Shelby County v. Holder. There, it seemed to me, was the answer to the puzzle.” And she ends her column as follows: “‘Fool me once, shame on you,’ the old saying goes. ‘Fool me twice, shame on me.’ No one ever fooled Ruth Bader Ginsburg twice.”

Astonishingly, Greenhouse, a Pulitzer Prize-winning journalist, does not cite the GinsBlog post, written over two weeks earlier, anywhere in her column. The shade of it all! I will have her career for this….no, but literally, can I please have Linda Greenhouse’s career?

Seriously, though, what does piss me off is that some bitchass tumblr (no! don’t click on the link! why did i even put it there?!) which claims to be devoted to RBG, aka the Baddest Bitch, aka Real Bad Gangsta, is created almost year after the GinsBlog, the FIRST website devoted exclusively to Ruth Bader Ginsburg, but gets so much damn attention. It’s probably because that tumblr was only created when RBG was all over the news with her characteristic awesomeness. Apparently some people only like to profess their love for Our Immortal Justice from the comfort of a bandwagon, while others of us(me) toil meticulously over incisve, well-written Pulitzer Prize-winning-journalist-plagiarism-worthy blog posts, reading full Supreme Court opinions, listening to decades-old oral arguments on Oyez, scouring the Internet for the perfect pictures to include in each post.

But whatever. Fuck basic bitches. This blog isn’t about them. This is the GinsBlog. This is about Ruth Bader Ginsburg, the Baddest Bitch, the God of the American Judiciary. My love for her lasts all year long, all day, err day.

“My haters are my motivators.” P.S.–Just to be clear, I actually really like Linda Greenhouse. I read her biography of Harry Blackmun a few weeks ago; that shit was good.